This is the homepage of a community of Afrikaans speaking enthusiasts that share a passion for the Afrikaans language in the genres of science fiction and fantasy. It is predominantly focused on literature of which more than 100 works of science fiction have been written over the years in Afrikaans – dating back to 1923. Also, fantasy works are readily found in Afrikaans, often combining fantasy elements with South African folklore.

In addition to the books authored in Afrikaans, various classical stories about science fiction have been translated into Afrikaans from some of the most prominent international sci-fi authors, such as Jules Verne, H.G. Wells, Robert A. Heinlein, Arthur C. Clarke and Douglas Hill, and various others from non-English authors in Europe. The majority of science fiction works that are available in Afrikaans though, were written by authors for whom Afrikaans is their mother tongue. Most of these stories are unique and does not borrow from works in other languages.

Due to the legacy of British colonialism, English has remained as the de facto official language in South Africa regardless of what the official governmental policies may state. One result of this is that Afrikaans speaking people generally possess a reasonable command of English, and have therefore been exposed to western sci-fi books, games, movies, etc. Not surprising, therefore, that various science fiction books have also been translated into other western languages, among which English is prominent.

One such example is the 1931 Afrikaans sci-fi book, Seuns van die Wolke by Angust van Oordt that appeared 50 years later (1981) as an English version thereof – Sons of the Clouds, translated by the author himself. 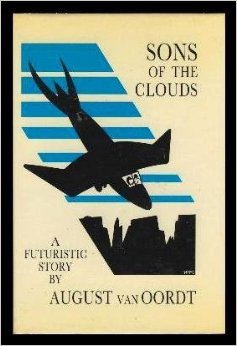 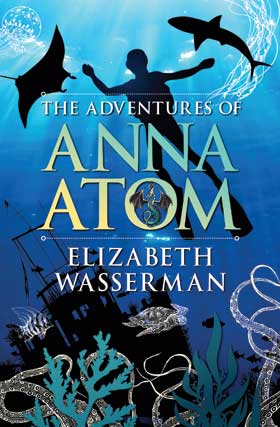 …or for children’s fantasy, the books of Wynand Louw’s Mnr Humperdinck se Wonderlike Watsenaam, which is available in English as Mr Humperdinck’s Wonderful Whatsit. 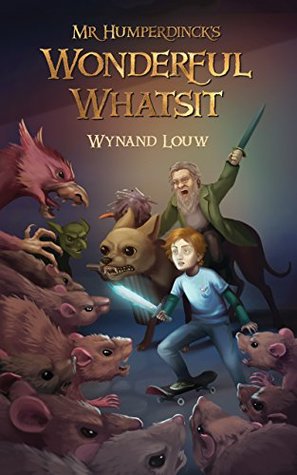 There are of course more, and the number will certainly grow into the future.

If you are learning Afrikaans, you may be interested to know that a dictionary has been developed on the topic of Afrikaans science fiction terminology and the usage of the language as it pertains to the constantly expanding field of sci-fi.

Unfortunately, this is the only English page of this website since it exists for the benefit of the sci-fi enthusiasts of the Afrikaans language – the most beautiful of all languages to have evolved in this solar system (to date). However, if you do want to comment or have a question about the site, you are welcome to address it to afrifiksie@outlook.com – I’ll be glad to reply to you in English…